THE NEW BCM – ARE YOU READY?

Home » Magaluf News » THE NEW BCM – ARE YOU READY?

For years BCM has attracted hundreds of thousands of visitors from around the world, attracting world class DJ’s and artists such as Hardwell, Skrillex, Martin Garrix, Calvin Harris, Nervo Tiesto, Snoop Dog, Steve Aoki, and many more. In its prime, BCM was ranked one of the top 10 Super Clubs in the world, playing a major role in the shaping of what Magaluf’s Night scene is today.

As BCM Pulls the curtain on an incredible era of Dance, a new and exciting era for BCM emerges. The new BCM promises a whole new concept for any holiday maker wanting a clubbing experience like never before. Tour Operators and event Organisers from around the world are already now branding the new BCM as a GAME CHANGER and after our private tour inside the club, we also can confirm that the new BCM is indeed a GAME CHANGER!!!!! So what can we expect from the new BCM?

To find out - Feel Summer decided to sit down with BCM Club Director Jaime Llado.

To kick start the interview we asked BCM Director about what prompted the BCM refurb?

Answer: A club, that had lived through the golden age some years ago, but in the last year there was only the shadow of what it was, it deserved a total renovation in all aspects to give it the opportunity to shine again on the great nights of Majorca.

Answer: Totally true.  The new BCM is without a doubt one of the most incredible clubs ever seen. Only at the level of the best clubs in the world.

Question: We understand that the new BCM will feature a mesmerising linear light show similar to Omnia club (Vegas) — Is this true?

Answer: Yes! an incredible and spectacular light show, it will undoubtedly be one of the great attractions to visit BCM.  The central lamp is a new version of the already world famous motorised lamp in the OMNIA room in Las Vegas.

Question: There are also rumours of water fountain shows which sound amazing — Can you give us more information on this?

Answer: Yes! A variety of shows, both indoors and outdoors, linking with the music, a hallmark of the new BCM.

Question: Over the years we have seen BCM Bringing over some of the Biggest DJ’s & personalities from around the world - Tiesto, Snoop Dog, Nervo, martin Garix and thats to name a few. With BCM’s new image, is that something that will continue? What can customers expect event wise?

Answer: Without a doubt, we will continue betting on the main DJs in the world, although, in the first summer of opening we must be cautious with hiring, given the null information on when we can open and under what restrictions.

Question: A question we get asked a lot - Will CREAM return to BCM?

Answer: Maybe. Without any doubt that we will try to make the best contracts to attract the people.

Question: Will the music genre remain the same?

Answer: No! Different music, depending the party and the night, but not just one style.

Question: We’ve been told that with the new image comes a stricter dress code banning the shorts and flip flops - is this true?

Answer: No sport shorts, no flip flops, no tank top. Customers must understand that they must be dressed correctly, so as not to deteriorate the image of the club.  No more open bar, no more foam parties.  We will only offer high quality performances and service.

Answer:Probably.... It will also undergo an aesthetic modification in every way, before opening doors to the public.  We work on it.

Question: The new BCM layout… what can we expect?

Answer: The new design is very modern and not without luxury.  4 VIP areas with comfortable spaces adapted to all types of pockets.

Question: With the new club completed and ready - Does that mean you have an open date in mind?

Answer: No date for opening yet

So there we have it, the new and upbeat BCM. For updates on Future BCM Events, Tickets, Opening Parties keep check on our Magaluf events calendar 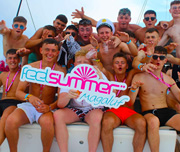 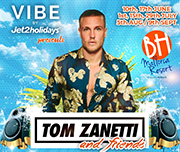 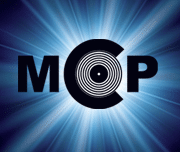 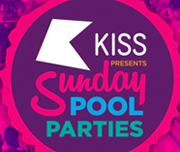 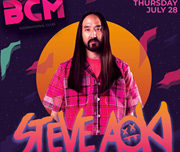 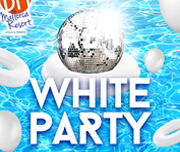 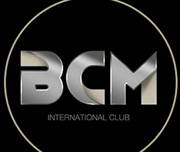 It's time to get Reloaded! 🙌 Limited Tickets L

@charliesloth This Friday At BH Mallorca! It's go

The KISS Pool Party Is BACK! 💦🔊 Island Beac

Get your exclusive 360 degree video at #Reloaded a

Join DJ and TV Star @woody_cook this Saturday at I

ELROW comes to Mallorca😱🔥 One of our most p

ARE YOU READY? 🔥 Tom Zanetti and friends are b

Join @belters_only on the 23rd June, for the ultim

Tired of being hassled by the reps? With our bran

This Is Gringos Bingo! 🎱 Reserve for just £10 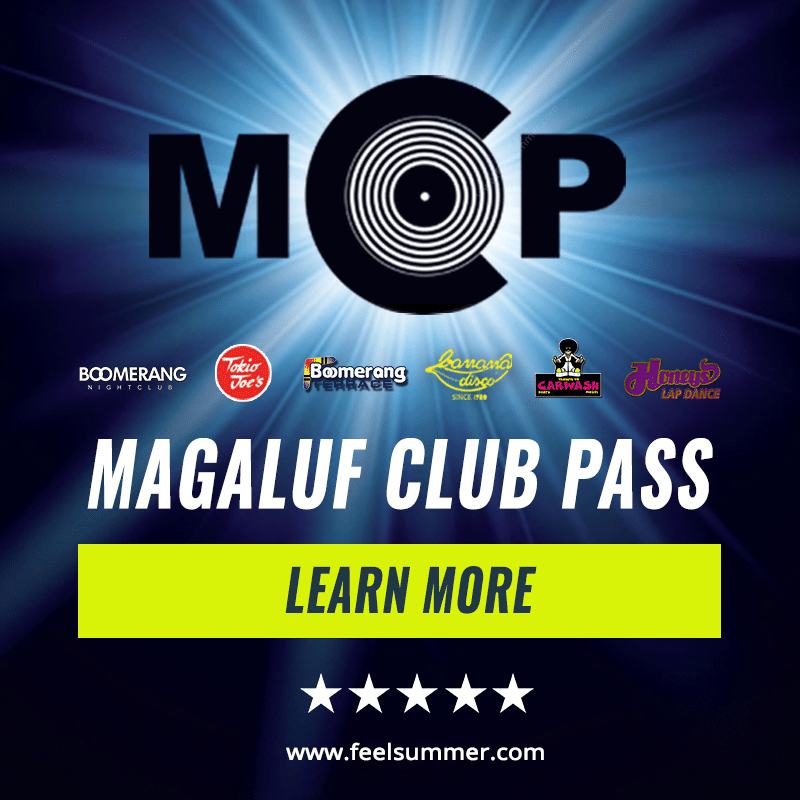 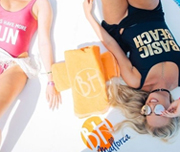 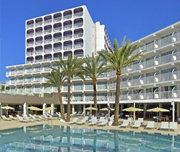 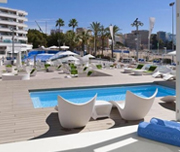 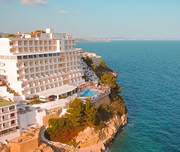 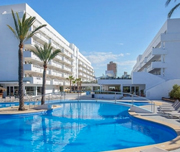 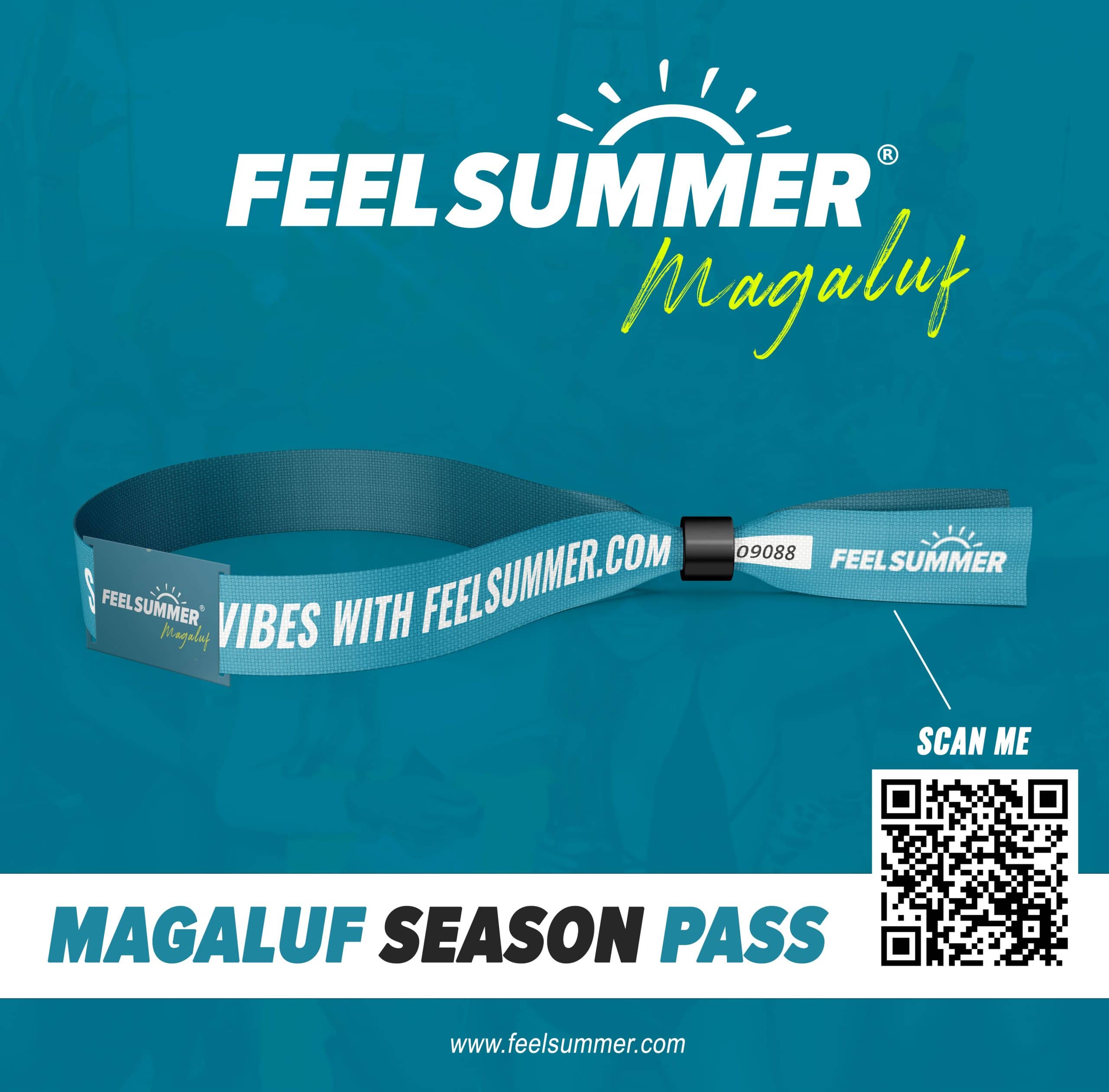 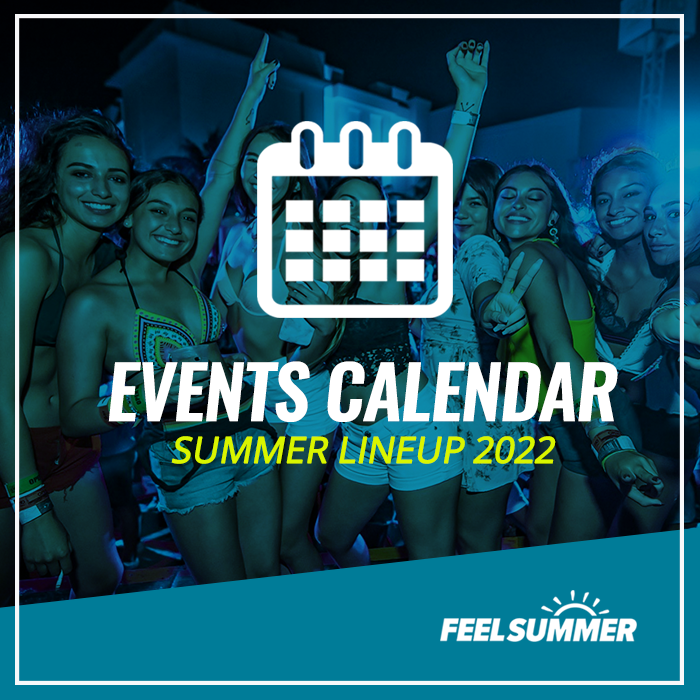 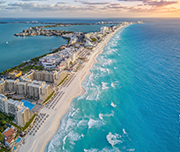 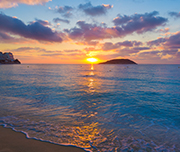 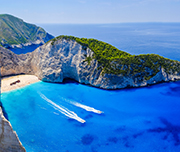